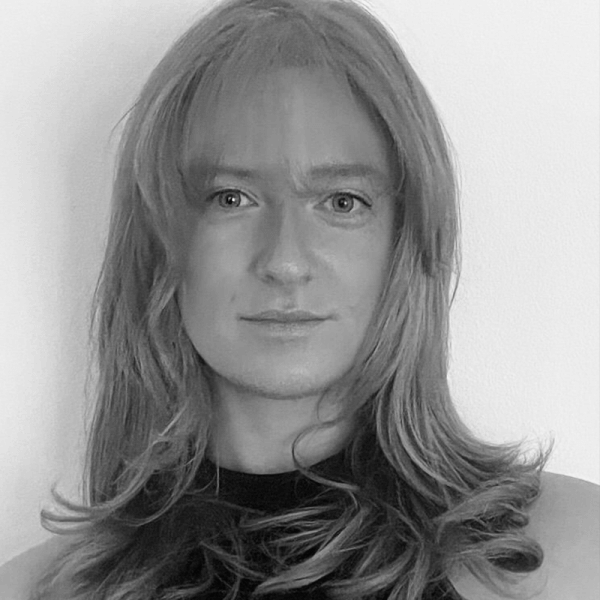 The first day’s sessions covered the container crisis and provided outlooks on both the dry bean and lentil markets. Missed the conference? Members can find our main takeaways for Day 1 below and for Day 2 here.

Christopher Welsh, an independent consultant, detailed the specifics on the container crisis and gave important insights into what structural factors have led to the current situation. The panel then discussed the ramifications on the industry.

Mr. Welsh offered some advice on how to enhance shipper leverage power:

Mr. Chuck Penner of LeftField Commodity Research gave an in-depth analysis of the dry bean market as it stands, in Canada and abroad, followed by a panel discussion.

In this session, Marlene Boersch of Mercantile Consulting, gave a comprehensive analysis of the lentil market as it stands, followed by an informative panel discussion.