Mehmet Sonmez is a Partner at Armada Foods, one of the largest pulses companies in Turkey. He has been with his family’s business for three years, continuing a proud tradition. Jesse Sam spoke to him in April to learn more about the company and their outlook for the red lentils market. Armada Foods was a strategic sponsor at Pulses 22, supporting the Red Lentils panel. 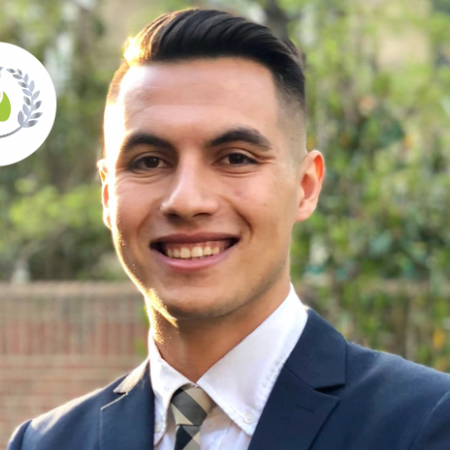 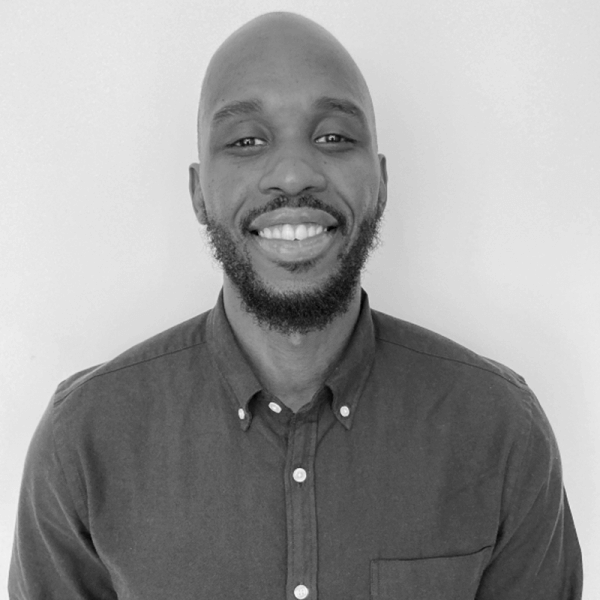 Can you tell us about Armada Foods —  what does the company do?

Armada is a Turkish company which has been in the pulses industry for 30 years. We import, export, process and pack pulses. We do red lentils, chickpeas, and yellow peas. Bulgur is also a big product for us. Armada is a family company, and I am part of the fifth generation of Sonmezs in this industry.

What are some of the most important markets for you?

We sell a lot in Turkey but we also import from 45 countries and export to 85 countries. So we trade everywhere in the world. I would say our biggest markets are Europe, North Africa and the Middle East. So we work with countries like Iraq, Germany, Syria, Algeria, Netherlands, and the United Kingdom.
We import products from all of the major pulse origins in the world and then re-export them to these final destinations. Being in Turkey is essential to this strategy, as it gives us great flexibility with quicker shipment and transit times.

And where in Turkey are you based?

We are in Mersin — the pulses capital of Turkey, or maybe even the world! Our facility there is one of the most modern pulses and grain facilities in Turkey. It sits on 40,000 square metres, with 5 vertical silos and a capacity of 33,000 metric tons.
We are able to produce nearly 1,000 tons of lentils and bulgur (combined) each day. Our 4-line sifting facility can work through 600 tons of pulses each day and our packaging facility can produce 400 units everyday.

Red lentils are an important product for Armada — can you tell us more about this business?

Sure. We’ve been trading red lentils for 50 years so we know the market very well. We mainly source from Canada and then distribute to the regions I previously mentioned (Europe, North Africa, Middle East). Other than Canada, we source from all other origins, including Australia, Kazakhstan, Russia, and Ukraine. We do some sourcing from Turkey as well.

And what’s your assessment of the red lentils market right now?

There are actually a few factors that are proving to be quite favorable for our red lentils business at the moment. The first is the currency situation in Turkey. As you know, the Lira has lost a lot of value against the US dollar. That increases the cost of fertilizer, which Turkish farmers have to import. So they are switching the production away from wheat — which requires fertilizer to grow — toward things like red lentils and chickpeas. So we’re seeing increased acreage for red lentils.
The second factor is government policy. The government has been managing the price of wheat to control inflation and ensure affordability for consumers. But as the cost of inputs (like fertilizer) have gone up, the return on investment has gone down. So they have been looking for alternatives that bring them better returns and lentils has been one of those products.
And the outlook for this year’s harvest is fair. Like I said, the acreage has increased. But we’re still seeing some side effects from last year’s droughts. The sub-level moisture of our lands is still showing signs of dryness. However, we have seen better rains, which will help. So we’re not expecting a bumper harvest but we could see around 300,000 to 350,000 tonnes.

You mentioned the price of fertilizer. Do you think the impact of the war has already been priced into the market or are we still yet to see its true effects?

We will have to wait and see what happens with the war. But I definitely think this price increase will be prolonged for another year.

Turning to inflation, how has that crisis affected your business?

So there is definitely inflation and devaluation, which has caused some issues in the Turkish economy. But actually, as exporters, it doesn’t really affect us. In fact, it actually works to our advantage: it makes our products cheaper for international buyers. However, we do want to see the economy stabilize for everyone.

What about on the demand side — has the crisis affected local consumption of your products?

Again, we haven’t really seen much of an impact. These are staple foods we are trading in and they need to be consumed. So demand has been quite resilient, despite all these shocks.

Thinking about Armada’s future, what’s on the horizon for your company?

So two big things. One, we are investing in a new facility. It's going to be double the size of our currently existing plant in Mersin — so that will be a huge boost to our processing capacity. We are also launching a processing facility in Kazakhstan, so that's a really interesting development for us.

And why the move into Kazakhstan?

Well Kazakhstan has been increasing its pulses production in recent years — between 2010 and 2019, the country went from zero lentil exports to 180,000 tons, so it’s an important growing market. People have even been calling it the Saskatchewan of Asia.