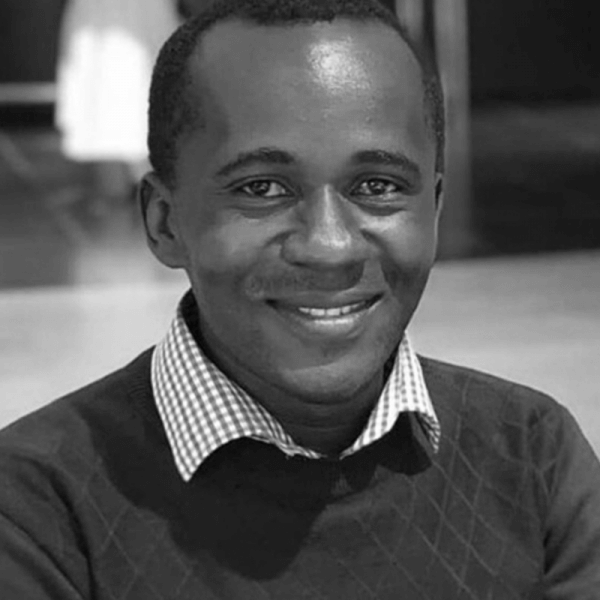 According to the final communique shared with the media, member countries of the SADC will have higher humidity levels due to more rainfall in comparison with last year.

It further announced that normal and above average rainfall is expected for most of the region with the exception of the southern Democratic Republic of Congo (DRC) and the northern parts of Angola and Mozambique, which will have normal precipitation.

Additionally, the member states will have 15 days to adjust the data produced at the forum, taking into account their characteristics.

More so, for the months of January, February and March, there will be, in almost every region, normal and above normal rainfall, except west of Angola (Namibe province) and Namibia, southern South Africa, Zimbabwe, Eswatini and Madagascar, which will have normal rainfall with below trend.

This differs slightly with Tanzania’s Ministry of Agriculture report, which paints a bleaker picture of the next consumption season.