In partnership with SiccaDania, Croatian company NUTRIS is on a mission to position fava beans as a key player in future food systems. Madaline Dunn reports. 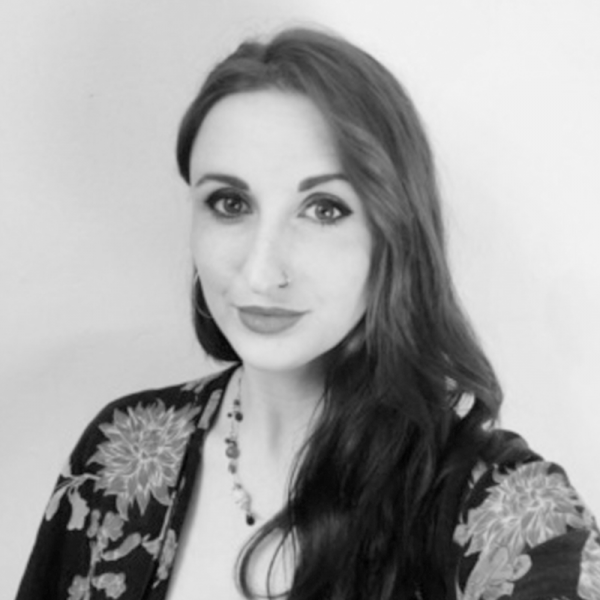 To feed a growing population, set to reach 10 billion by 2050, 60% more food must be produced through agriculture. NUTRIS, a Croatian agricultural production company, was founded to find ways to meet those needs without compromising future generations and the planet. Believing that the expansion of meat production is the wrong route to take, the company works with alternative protein sources, such as fava beans.

In partnership with Denmark’s SiccaDania, a global technology company specializing in processing plant proteins, NUTRIS has invested €30 million to create the first European hybrid factory to produce plant-based ingredients from fava beans and potatoes. Based in Novi Senkovac, Croatia, the factory uses a One-In-All-Out method for its fava bean fractionation process, with technology developed by the University of Copenhagen (UCPH) and scaled by SiccaDania and NUTRIS.tech.

According to NUTRIS, this project is part of a larger investment cycle, which will see the expansion of its existing facilities by 2025 and the establishment of NUTRIS.park, which is forecast to become an agro-industrial hub by 2030. According to the company, it will supply food industries in North America, the European Union and Asia.

Commenting on the development of the new facility, its capabilities and potential, Zvonimir Sedli?, NUTRIS Group’s Founder and Management Board President, said: “I am proud of the fact that NUTRIS Group was the first to implement the groundbreaking process and green technology for the production of the premium ingredients from fava beans, which will become a central source of energy in the food of the future, and [the] first one to build the only European hybrid factory.”

Sedli? added that the factory is the first step toward the establishment of its agro-industrial NUTRIS.park, which will centralize all its processes, from primary production, research and development to industrial production and educational and sports facilities.

The promise of fava beans

The fava bean is increasingly being pegged as the new soybean. This is due to the crop having similar isolate functionality while also being higher in protein content, more sustainable and not a major allergen.

Soybeans are often exported to Europe from South America, where they are cited as a major cause of deforestation due to vast amounts of land being cleared for production, which also reduces biodiversity and contributes to large amounts of CO2. Comparatively, the carbon footprint of fava bean cultivation lies between 0.23 and 0.58 kg CO2-eq and, according to NUTRIS, from field to fork, creates 20% less CO2 than beef. It’s no wonder then that the fava bean market is set to reach $4.3 billion by 2026, growing at a CAGR of 1.8%.

Capitalizing on the pulse’s many benefits, NUTRIS.tech will produce protein isolates, starch, and fiber from fava beans and potatoes, as a secondary crop. These ingredients will also be gluten-free, allergen-free, and neutral tasting, making them suitable for a wide range of applications.

Speaking about why NUTRIS has decided to capitalize on this burgeoning market, Sedli?  explained: “The idea and vision of starting the production of plant-based protein have developed several years ago and is based on the fact that Croatia has a surplus in the production of almost all field cultures that we export as quality raw material, and which supplies the industry of foreign markets.”

He added: “The research of available technologies established contact with the Danish company SiccaDania, today one of the leading companies, which provides ready-made process solutions in the plant-based industry.”

Working with the community and promoting a circular economy

Valuing the importance of community integration, NUTRIS works with more than 250 family-run farms and employs 50 experts to produce protein isolates. The company also intends to expand the number of farmers it works with to over 1000 as it pushes for its goal to reach a production capacity of 70,000 tons of ingredients by 2025. Through this growth, it also aims to create over 100 new jobs.

In a statement to the GPC, the company explained that, in order to expand the production of beans, it provides seeds, business support, and monitors production with subcontractors to create greater opportunities for Croatian farmers to reshape their business models and become part of “one of the fastest growing industries worldwide.”

In addition to collaborating with local family-run farms, NUTRIS also places a great emphasis on the circular economy. As a result, the company filters and reuses its water and uses the byproduct created from extracting protein from its fava beans to fertilize new fields. Prioritizing sustainability, it also obtains 100% of its energy from renewable energy sources.

This promotion of circular economy principles aligns more broadly with Croatia’s transition from a linear to a circular economy, following the legal steps taken by the European Commission back in 2021 over the country’s failure to comply with EU laws on waste.

The future of the fava bean

These days, the majority of all cultivated fava beans go to animal feed. However, change is on the horizon. As the plant-based food category continues to grow, fava beans are increasingly being recognized for their neutral flavor, easy cultivation and high protein content. Subsequently, fava beans are even beginning to make appearances in big plant-based brands such as Beyond. Continued R&D, increasing investment and more manufacturing facilities could facilitate cultivation at the scale required for the often-overlooked fava bean to make a big comeback.